Singing songs around the campfire or toasting the perfect marshmallow can be rudely interrupted by a strong wind blowing smoke in your face. Say goodbye to smoke-smelling hair and coughing fits due to campfire smoke! Say hello to a Breeo fire pit, a premier smokeless fire pit! Allow us to answer a few frequently asked questions about smokeless fire pits and the Breeo fire pit itself. What is a smokeless fire pit?

A smokeless fire pit is strategically built to burn off the smoke before being released back into the air. It can be broken down into two steps. According to Breeo,

In laymen terms, the fire pit will burn the smoke before it is released into the air. It’s impossible to create a completely smokeless fire pit, but the Breeo fire pit will produce significantly less smoke than a standard pit. It’s important to know that wet or green wood will produce more smoke, so try to always use dry wood and build your fire according to Breeo’s recommendations.

What are the benefits of a Breeo fire pit?

More than producing significantly less smoke, your Breeo fire pit boasts many benefits, such as:

Durability. What is a Breeo fire pit made of? It boasts a combination of steel, chromium, and nickel to produce a 304 stainless steel. Its rust-resistant nature can withstand humid or rainy weather.

Solid Structure. Feet and walls greatly affect the solidity of a structure. A Breeo fire pit is less likely to tip over because it has four feet instead of three. This maximizes its safety feature! It also has double walls that captures and burns smoke very effectively.

Yes! The Breeo fire pit is a source of warmth and used as a cooking tool. You can purchase a Breeo fire pit with a searing plate which is a wider edge around the perimeter of the fire pit. Grilling accessories are also available to maximize your space and create delicious, fire-roasted meals. 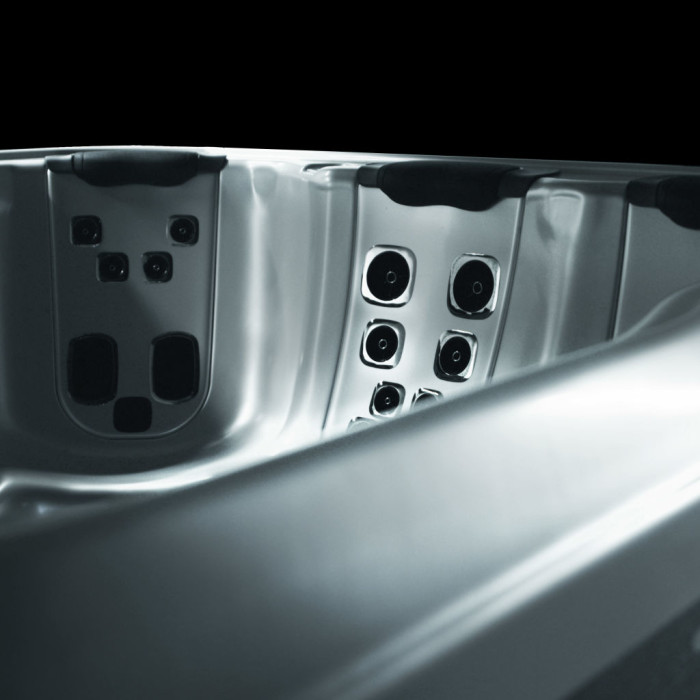 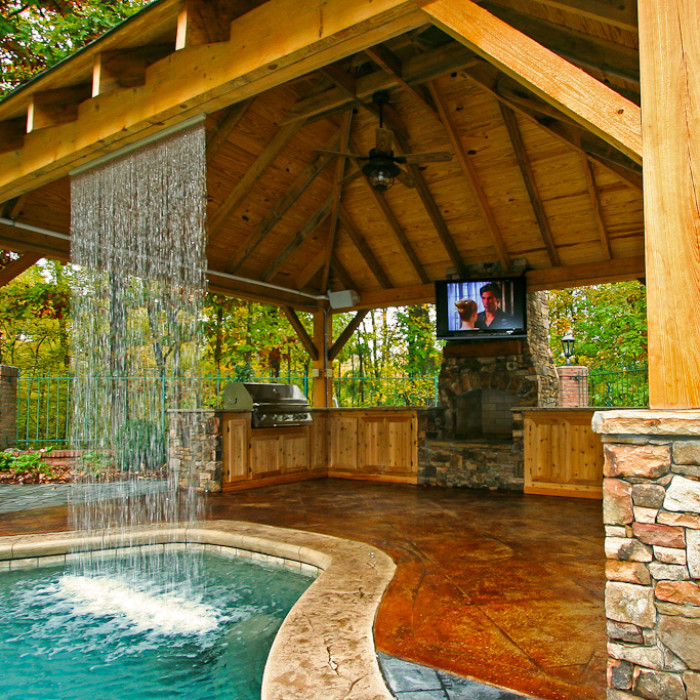